Take a Big-Picture View of Change Management in Your Studio

Pottery Barn Kids & Teen’s Sean Arbabi gets us to zoom out, reconnect, and improve.

Before he moved to eCommerce studios, Sean Arbabi of Pottery Barn, Kids and Teen worked in commercial photography for 25 years and teamed with crews on many stages of production. Through this, he witnessed all sorts of workflows and management styles. It led him to a firm belief that studio management needs to occasionally pause other duties and recover a big-picture view of their studio workflow—to zoom out, reconnect, and improve.

That’s the message Sean brings to his chat with Daniel Jester, host of The Creative Operations Podcast. For the entirety of their conversation, stream the pod on Amazon Music, Apple Podcasts, Spotify, or our website. For a few of the points, Sean and Daniel touched on, though, read on.

Zoom Out to Discover the Pain Points Faced by Your Teams

When Sean first started in studio leadership, he had a lot of piecemeal knowledge from various past roles. “I brought a lot of photography knowledge to that—production, producing, art directing from all the work I’d done in past operations,” he says. What he lacked, though, was a knowledge of how to manage operations in a start-to-finish way, from merchandise receiving to production to promotion.

He made a conscious effort to clear his mind and assess the studio in a big-picture way.

“Through that process, I started to see breakdowns and issues we had from merchandising, from merchants having completely different software (or not having software at all) to working in spreadsheets, to the photo studio having specific programs that IT didn't know or deal with,” Sean says.

And while it’s never easy to pause the to-do list of studio management long enough to glean these insights, Sean insists it’s well worth it.

“If you don't speak those languages from each team, and if you don't connect those teams together, and understand their goals and their challenges, you end up just scrambling constantly to address final needs,” Sean says.

By going outside of his comfort role in the studio, he witnessed the needs of each studio and found ways to connect his teams.

“Stepping back to have a person oversee all of these various disconnects and connect them is often not a role that's put into a company,” he says. “When you're delivering high production, you never have the chance to step outside because you're constantly playing catch up, trying to deliver. Go and discover, have those conversations, and implement those processes and software.” 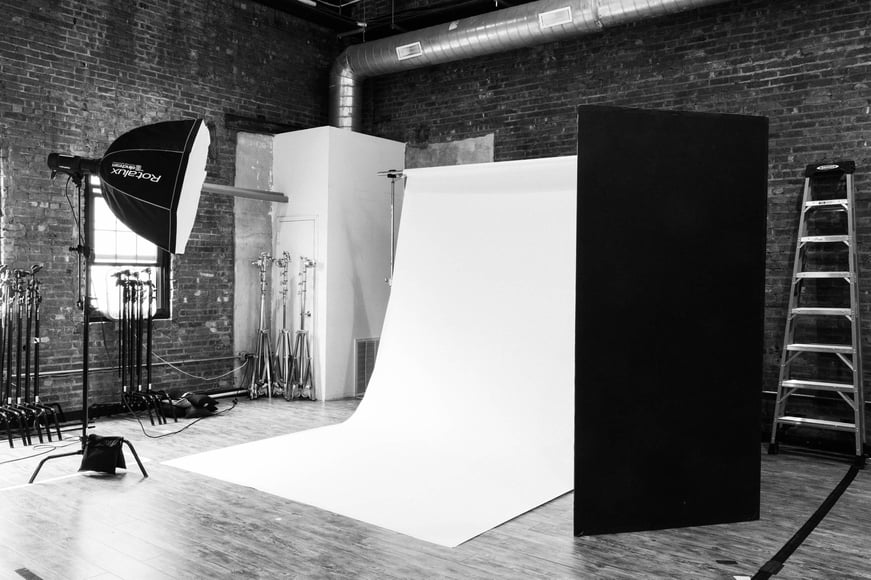 Reconnect Your Teams so They Share in One Another’s Goals

As Sean says, these flaws in production are disconnects, so it takes strong leadership to revise workflows and not only reorient teams to improved workflows but also reconnect teams to one another.

Daniel is sold on this change management style that encourages leaders to pull their teams into the same conversation.

“The merchandisers, as sort of the inputs, had never actually all sat in a room together, and we're talking about things, and it turned out the e-com team was often very frustrated with the studio team because of some naming inconsistencies, in the way files were named,” Daniel recollects. “Because if it wasn't exactly right, or if a mistake was made, it had some outsized impact on their ability to organize the images and get them where they needed to go. Just having that conversation was enough to realize the importance of the problem and put in controls and safeguards to prevent it from happening in the future.”

Sean has his own shuddering flashbacks of how broken a studio can be when teams are siloed, and how high performing it can be when leadership steps up to improve communication.

“A person from the web team or the e-com team had called out a few images that weren't prepped properly for their site, and when I looked into it, I realized this cannot just be a couple of images—it has to be hundreds,” Sean says. “I asked that person, ‘What have you guys been doing? Because it's not just five of these images we didn't prep correctly from production—it has to be hundreds.’ They said, ‘Oh, we've been correcting them on our side,’ and I put my hands on my face because I realized that is not what should be happening from production.”

So what’s the attitude that leadership needs to pass on to team members in order to break down communication silos?

“You have to be deeply invested in your partner's goals and what they need,” Sean says.

“That's how you break down those walls,” he says. “You have to own up to errors you make because everybody makes them, and you have to explain what you're limited on, whether it's with budget or time or equipment. There has to be an open conversation.”

To Daniel, that means overcoming the hero act that some studio employees maintain as they meet workflow shortcomings by straining more in their roles rather than simply communicating.

“There's a real—maybe it's too strong to call it an illness—in our industry, but there's a real issue with people who have this mentality of, ‘it's just faster for me to fix it,’” Daniel says. “But then is it faster for me to fix it a thousand times a week or you know, tens of thousands of times per year? You're not addressing the problem upstream to where you're receiving what you're supposed to be receiving. One of the huge drivers of waste in any system is re-work.”

For studio leadership, this means being careful about what behaviors you encourage, intentionally or not. Let your teams see that their workaround attitude isn’t celebrated but their participation in root cause analysis is viewed as a virtue.

That said, it’s studio managers themselves who need to lead the way in that root cause inquiry, Daniel says.

“It becomes that role we're talking about, that person, organization, team, or whatever it is—that zoomed-out role—they need to be well versed in root cause analysis,” he says. “Whether they want to be Six Sigma certified, or whatever else it is, whatever flavor of process improvement, the one thing you can't escape is the ability to take someone's issue, find the root cause, correct it, and prevent it from happening again. That's critical to any kind of well-functioning system and well-functioning team.” 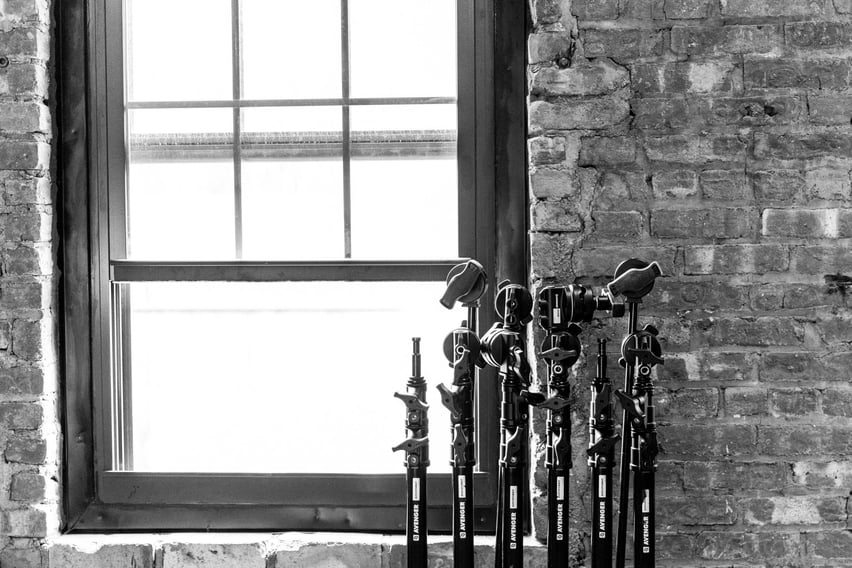 Improve with an Assertive and Involved Management Style

When it comes to creating change, spotting a problem isn’t enough. Getting teams in the room to speak about a problem sometimes isn’t enough, either. There needs to be an implementation of process change, and that’s not something leadership should approach passively with an attitude of telling teams to figure it out for themselves.

“That kind of mentality is never beneficial for a team of freelancers that are not internal,” Sean says. “It isn’t good for full-time employees, either. You have to be willing to say, ‘I'm here for you to be successful. What tools, what process, what information do you need that I'm not providing for you to be successful at your role here?”

Unfortunately, it’s that uninvolved reply that Sean has seen often in the industry. “Figure it out—you're a professional, figure it out.” he says. “That makes no sense. I know everything about photography, but if I don't know what you need for the cover of your magazine, for a banner for your eComm site, or for a promotion image that's going to go in stores, I cannot deliver that. I need all the specs and information on that. So I try to step in with anybody I work with and say, ‘If you have a great idea, please bring it up, and I will credit you for that idea.'”

Ready to bring Sean’s “zoom out, reconnect, improve” process to your studio? If you’re looking for more details on Sean’s methods, his views on the fake-it-til-you-make-it mindset, and a funny aside about Daniel’s one-car family woes, be sure to hear the entire episode of The Creative Operations Podcast. Find it on Amazon Music, Apple Podcasts, Spotify, or our website.

Karen Williams joins The Creative Operations Podcast and encourages us to act.

Aritzia's David Hice tells us how to lead our creatives toward embracing efficient platforms.